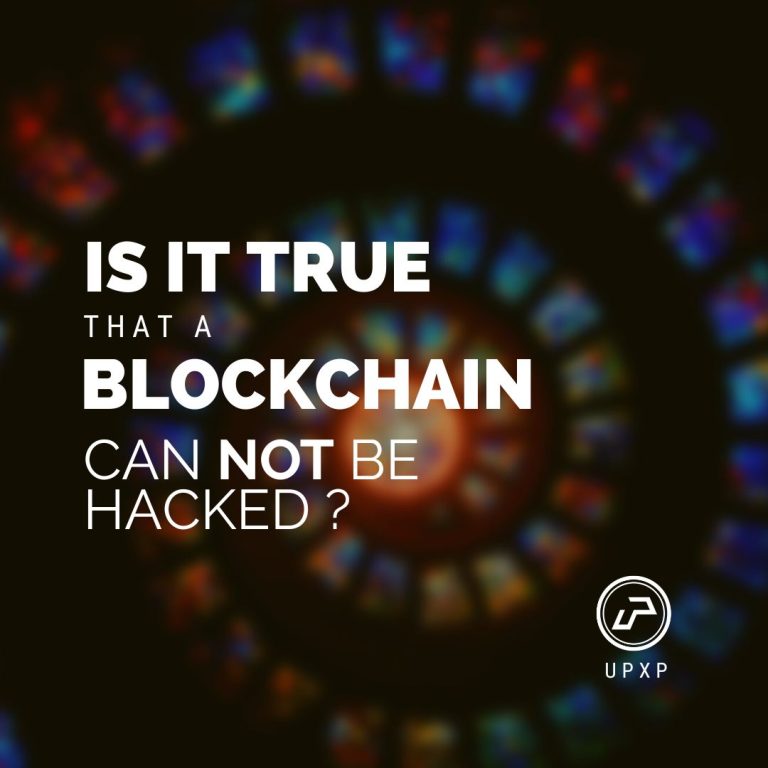 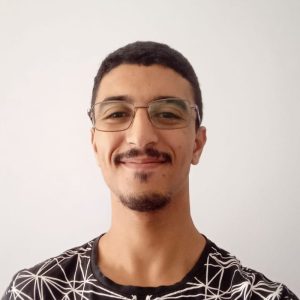 Is it true that blockchain can not be hacked ?

This kind of attack involves gathering more than 50% of the total computing power of the network. This allows the attacker to create an alternate chain that will be accepted by other nodes. The attacker will be able to :

-Delete future transactions by not validating them, since they can’t control the past          transaction that have already been stored in the blockchain.

– Perform a double spend (the attacker buys an asset, then deletes his transaction).

On the Bitcoin blockchain for example, such an undertaking would require a huge financial investment ( billions of dollars ) to procure the necessary computing power and it would be difficult for the attacker to remain anonymous. Moreover, the hack would be quickly identified: it is unlikely that users would choose to continue on the hacked chain.

Smart contracts are self-executing lines of code with the terms of an agreement between buyer and seller automatically verified and executed, deployed to blockchains. A smart contract makes transactions traceable, transparent, and irreversible.

Smart contracts cannot be modified, the lines of code cannot be changed unless all miners agree. However, it is possible to manipulate the smart contract through the flaws , in order to make it execute to trigger a transaction to a pirate account. This precisely occurred back in August 2021. The attacker compromised a smart contract on the Poly Network platform and transferred a total of $610 million to their Ethereum and BSC addresses.

Of course the technology required to hack an immense blockchain such as Bitcoin is not the same as the up-coming cryptocurrencies which have smaller blockchains, which makes them more vulnerable to such attacks .

Another little chapter on the blockchain..!